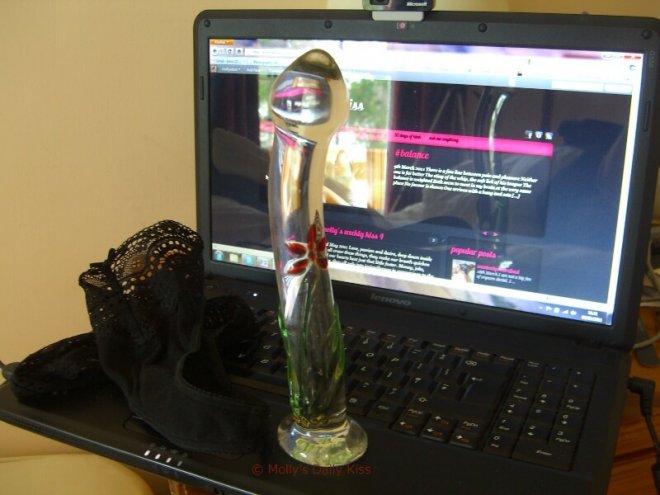 Technology has a special place in my heart, not just because I am a geek, but because without technology Molly and I would not be together, we might not have even ever met.

Even this post, which I am writing on my phone while out to to dinner with the in-laws is only possible because of the advances in mobile tech that were unthinkable even five years ago.

Every day at home we sit side by side and use a variety of technologies to message each other, sometimes to communicate without the children being aware and sometimes to flirt with each other on twitter because public teasing is so much fun. We started as a connected couple and we really have no plans to stop. Not to mention that some of you dirty perverts have given me great ideas.

I have my own opinions and there will be future posts on those topic, but let me know your opinions in the comments.

5 thoughts on “Oh, we are such geeks”

@BeStillMyBeaten I absolutely agree with you. I would never let her me again.

@teflonreturns Uhuh. That is some next level MIL horror

@mywildlens Right. I would never allow her into my life again