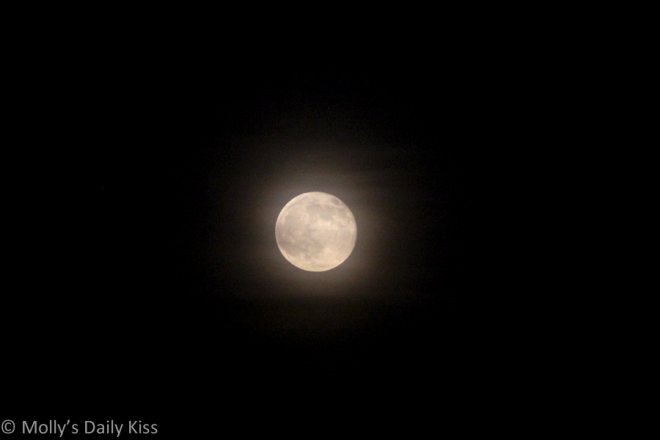 She had heard of this place. Lost for many years, but found again. A place where the world was thin, where the boundaries between past, present and future had frayed so much that sometimes things could pass between those worlds.

She had brought her lover with her to this place, even though his prime had passed him and mind was mostly gone. She needed him for what was to happen next. He was a integral part of the ritual she was about to perform, a ritual of magic lost for as long as this nexus of worlds had existed.

It has taken many years of painstaking research to find the spells she needed to cast and she had paid a high price to obtain them, some of which she had paid gladly , some of which her lover had paid unknowingly which had left his mind diminished. All of which would be worth it to her so long as she gained the reward whispered of in that exchange of life for knowledge.

But all that work was done and there was nothing left but the ritual itself, a ritual that could only be performed on this night, the Summer Solstice. The stone altar had been cleared and made ready for her. As midnight grew closer she could see the space above the stone slab begin to flicker and shimmer and she could see into the space between worlds.

She took her lover by the hand and guided him to the edge of the platform, stripped his clothes off along with hers,  and sinking to her knees took his cock into her mouth. He grunted as she took him all the way to the base, her tongue fluttering against him as she moved her head slowly up and down.

Once he was hard she stood and grabbed his cock to pull him towards the rift that was forming. She slid onto the cold stone, flat on her back with her head thrown back over the edge and reached out to grab her lover’s hips.

“I take the present and hold it to me” She chanted

With that the light grew over her body and she spread her legs with her knees up in the air.

“I open my cunt to let the past fill me with his strength.”

Out of the shadows strode her lover as he was in his youth, his hard cock bouncing with every step as he approached. Grabbing her knees he thrust himself roughly inside her wet pussy. She gasped at each of his vigorous thrusts. All the while her hand stroking the cock near her face, her tongue flicking out to lick at the head.

“I offer my ass, to take what the future holds and complete the cycle.”

A great flash of lighting rent the fissure over her body and the thunder of a thousand storms crashed and echoed around the rocky bower as the gap in time ripped wide and the withered form of her lover in the future crawled out onto her body. Hairless, potbellied and drooling he gnawed at her breast his body bitterly cold to the touch. With her free hand she pushed him to her side and arched her back.

His feral eyes gleamed and he pushed himself beneath her, maneuvering his cock into place between the cheeks of her ass. He shoved himself inside her with one hard push, impaling her on a cock that seemed to be made of ice. She opened her mouth to shout at the intrusion, cold and hard and deep into her body already filled by the cock pistoning relentlessly into her cunt.

As she opened her mouth to scream it was was filled by the cock of her present lover, no longer satisfied by her hand he filled her throat just as fully and deeply as the other cocks slammed into her. At first their  strokes were disorganized and random. But soon, as if hearing an unseen coxswain they began to thrust in unison and before she knew it their rhythm matched the beat of her heart. Soon even the thunder crashed in time with the group fucking and the light above their bodies flashed brighter and brighter.

Waves of heat and cold washed over her as she was fucked senseless in the growing storm and she felt herself and the three versions of her lover start to move ever closer to orgasm. The light from the gap in the universe started to penetrate the closed lids of her eyes as she fucked the men back, urging each of them to fuck all over her holes harder and faster, knowing that only if they all came together would the spell grant her what she had sought for so many years.

As one the men grunted and pressing their pulsing cocks as hard as they could into her holes they started to fill her with come and the light from a thousand suns washed over them. She screamed as her ass and cunt and mouth were filled with the life of her lover. All of the life and potential of a whole human being was forced inside her  and her orgasm consumed it all. She milked them, and with each pulse they diminished until there was nothing left of them at all.

With that the vent to the power of creation snapped closed, leaving nothing but the smell of ozone in the air and the remnants of the last clap of thunder in her ears. She looked down at her body and watched it change before her eyes. Flesh growing firmer. Skin tightening and smoothing. Her vision and her hearing growing ever clearer as the weight of time and aging dropped away like snow melting in the heat of a summer breeze.

She slid from the stone table and picked up her clothes and dressed with the taste of man in her mouth and the stickiness of their life running down her legs. She wondered.

How would long it be until she had to do this again? Because she had a feeling that nothing else would ever taste quite so sweet.

3 thoughts on “A Taste for Life”

24. The fact the only Christmas pudding my kids and Michael will eat is the one I make