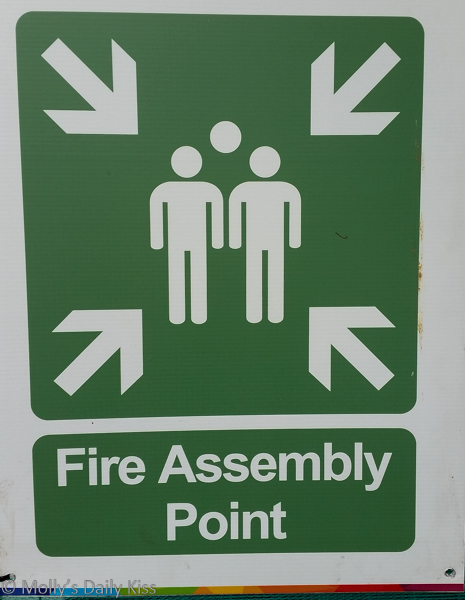 I had a chat last night with a friend of mine about the changes at Fetlife which included age verification. Not unsurprisingly we disagreed on that topic. His feeling was that it was Governments responsibility to keep children safe because parents don’t and that the risk to people giving their details to a website or even the Government and those people being able to link your heretofore anonymous identity to your real life was simply the price that had to be paid. I argued that education was a better path to keeping the wee bairns “safe”. He did not agree and said it would not be effective and take too long.

This conversation has weighed on my mind since having it. I know that I am not going to change his mind on this subject and chances are that if you disagree I will not be able to change your mind either. So as is my usual style of tilting at windmills I will try to do it anyway.

There are some things that we as a society deem suitable for people once they attain a certain age. Activities that are considered dangerous until a certainly level of maturity has been attained. Tobacco, Alcohol, Driving, Gambling, Voting, Military Service. and Depictions of Sexual Activity. The thing about all of the other things I have listed is that we teach children about these things before they are of an age to do them. Well, most of those things anyway. We teach our children how to cross the street safely, we do this at home and the schools do it too. They even provide crossing guard because when children are going to and from school they are statistically more likely to be injured. But the rest of the time the kiddos are on their own. We teach them and then we just let them get on with it. Right? If we we’re really restricting things to keep kids safe we would not let them out on their own, after all cars kill.

This idea that we can hide a biological fact of life (unlike the other items listed) from children until we deem them old enough to have sex and then expect them to automatically understand sex without any education at all is just insane. Imagine trying to hide all knowledge of how driving works until they are old enough to do it and then just tossing them keys and letting them loose on the world? That would be ridiculous right?

We all accept that we need to give the government certain information to participate in adult activities, some of us will have to show ID to buy tobacco and alcohol, but that information isn’t retained, I know I would be more reluctant if the store had to photocopy my ID and keep that on file because I wanted to purchase those things, wouldn’t you?

Children do need to be kept safe from many things, and sensible laws can help with that, but I think it would be better to devote time, money and effort to things that might actually work and not things that only serve to give people a false sense of security that will only come back to bite us in the ass.

As I tweeted this morning.

3 thoughts on “Save the Children”

Day 19 #mollys365 "There was something awesome in the thought of the solitary mortal standing by the open window and summoning in from the gloom outside the spirits of the nether world." ~ Arthur Conan Doyle pic.twitter.com/qgAMeA1Xqr