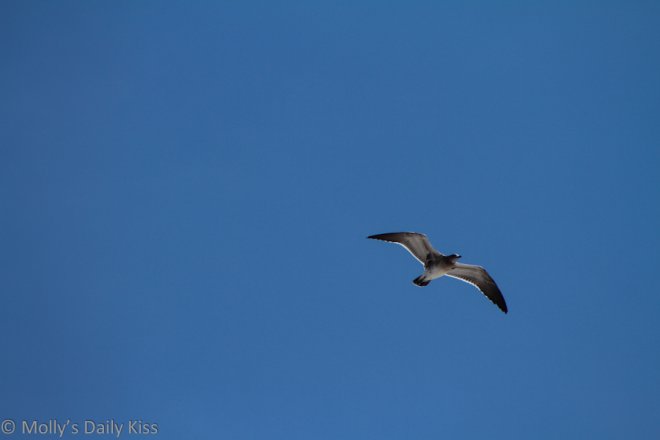 Amazing words from an very moving speech. It made me think about Molly. It may not surprise you to know that I think rather highly of her. As I have said before and I will say it again, she is the talent, I am just talent adjacent.

She is so very talented that it often takes my breath away. Her photo skills are out of this world. She has an eye for composition and her skills as an editor improve every single day. And her writing, oh she writes words that move me in so many ways. Really I am lucky that I have some skills that she doesn’t, just think where I would be if she could flog herself.

It is my job as her Dom to encourage her to be the best that she can be. I know she often has doubts about so many things. That is when it is my turn. To point out what she has accomplished and how great she is, as a parent, as an artist (yes, I think what she creates is art) as a sub and as a woman. I want her to succeed and I will do all that I can to help her with that, even if it does mean I am called Mr Moore from time to time.

She is always there to offer help and suggestions with my work too. I know that her point of view will often cause me to think in a way that might have never occurred to me. The poor woman has to listen to me discuss arcane and odd technical problems and often has useful insights that lead me to a solution.

We are a team, and to be frank she is the best part of the team. I do my very best to live up to the version of me that I see in her eyes and she is unfailingly there to help me when I stumble or stray from that vision.

I was luck enough to get to marry an amazing woman and I look forward to showing the world just how lucky I am to have found her. I better stop now, before she realizes that she could have done better.

I am damn sure that I could not have.

P.S. by Molly. He talks himself down when it comes to his own talents. One of the things he is very good at is teaching and guiding. Not everyone can do that and it is a wonderful skill to have. He does make me the best person I can be, but that is also a huge strength on his part. When it comes to tech stuff this man is quite frankly the best. He never gives up, he will make it work, tech is his bitch because he makes it so. I am far from perfect. He is far from perfect but together we are perfect.

2 thoughts on “Lift her up where she belongs”

“I believe that the essence of photography is black and white. Color is but a deviance.” ~ Sarah Moon mollysdailykiss.com/2021/04/1…

I LOVE this picture of my bruised neck mollysdailykiss.com/2021/04/1…

@OxyfromSg Thank you so much. That really made me smile