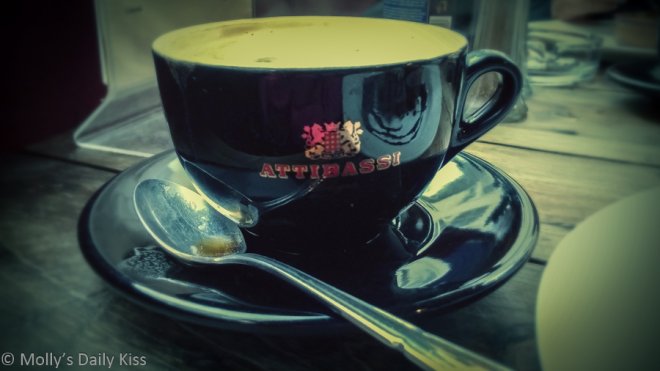 I don’t care how many people you have slept with, this isn’t a contest. There is no prize for most or least. It isn’t relevant to your value. I have slept with more women than I can count. Mostly for a warm bed in the cold of winter when I was homeless. That isn’t something that says anything about me as a person but it did to the people I knew. Many were impressed that I was so successful.

Then one New Years Eve day I woke up naked in bed and I had no clue where I was, I felt a bit afraid. When the mother of someone I went to High School with came in with some coffee I was very confused. How did I get here, and more importantly why was I naked? I did my best in the conversation that followed to find out what had happened. Turned out we did have sex.

I didn’t remember anything. I was at a party at a friends house and I had imbibed rather a a variety of substances. Talking with my friends the next day it seemed that they all knew I was completely wasted but no one thought anything of this woman who lived upstairs being all over me and eventually leading me out of the party and up to her place. After all, I had gone home with lots of other women, what made this any different.

I was not yet eighteen when this happened, but even then I knew how this had to be played. Claiming anything but that I obviously very good at picking up women even when I was completely out of it would have been laughed at. The concept that I might have said no when every other time I had said yes would have been seen as ludicrous. After all, what was the worst that had happened to me, I’d had sex and if I wasn’t able to consent, what did that matter?

So for many years that is how the story was told. That even completely wasted I could get a woman to take me home. Because anything else would have meant that I was less of a man. Men are never supposed to say no to sex. Or to coffee.