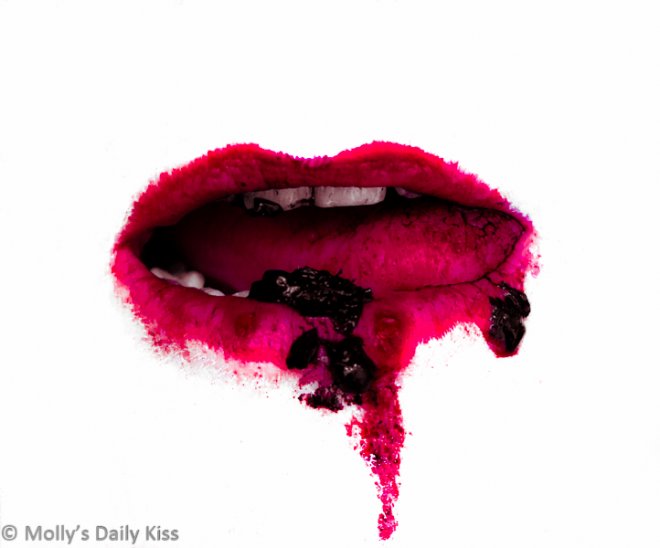 Did you know that there was a remake of The Rocky Horror Picture Show? Well I had seen some of my Twitter friends talking about it and they didn’t have much good to say about it. Now I am not an absolute purist about things and I have seen movie remakes that were better than the original and covers of songs where the remakes were better. But that is a rare thing. I do think the new version of Ghostbusters is at least as good as the old version.

So while I worked on posting some Elust submissions for the next edition I thought I would watch it while I worked. I often watch something while I do repetitive tasks or I find myself getting bored with my task and looking at Twitter or reading some science post about quantum physics.

While there were some bits I enjoyed and it was interesting to see what moments and camera shots they kept from the original I was mostly unimpressed. I pondered long about if it was because I was such a fan of the original that I first saw in my late teen years and that I wasn’t giving it a fair shot.

In the end I decided that wasn’t the case because it hit me while watching the pool scene for “Don’t dream it, be it.” exactly what was missing. The transgressive sexuality of the original. The plot of the movie is that Brad and Janet and in the end Mr Scott are completely corrupted by Frank. They are woefully unprepared for the intensity of having your desires fulfilled and lose themselves in absolute pleasure.

This seemed like a corporate version of sexy, there was nothing of that moment when the elevator comes down and all we see is the foot tapping until Tim Curry is displayed in all of his scary/sexy splendor. This was sensuality stripped of its soul like when a song you love is bought for a TV ad. It instantly loses its cool factor.

In the end what is left is a ghost of the passion contained in the original which we loved because it was made cheaply and contained mistakes and nipple slips but was made powerful by the performances of everyone involved.

The girl and her dog series of images started back in the spring with this one in the Bluebells mollysdailykiss.com/2021/05/0…

Day 20 #mollys365 "The idea of waiting for something makes it more exciting" ~ Andy Warhol pic.twitter.com/U1PDrPwUaI

@MonstrousJaffa Hmm I think it is broken. I shall attempt a fix tomorrow

@cavey2014 @MonstrousJaffa @Katteroo_ @witteringwench1 I am not saying he was easy but.... And snapseed is THE phone editing tool.