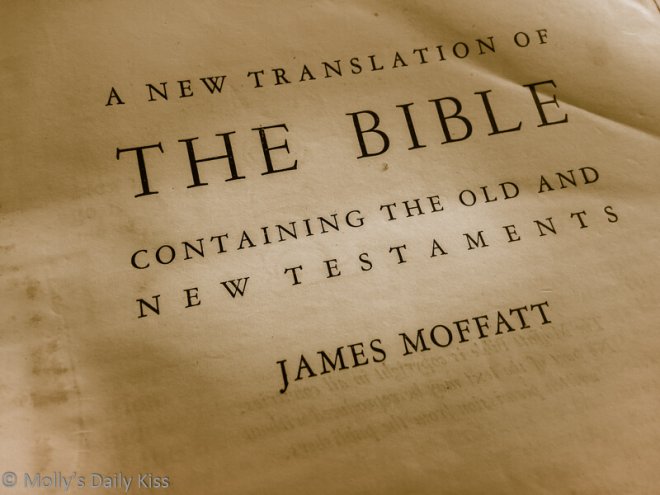 I wrote a rather long comment today. I had thought that I had no need to add to the comment that GotN left on that comment until the commentor commented on a post that GotN made.

I will sum up.

I wrote a post that contained an image of Molly naked in a church. I had a commentor that was unhappy. She felt we had shown disrespect and queried whether we would do the same in a mosque.  Then GotN wrote a post about dealing with trolls and the same person appeared believing that the post was about them. She is mistaken.

It is no big secret that I am an Atheist, and while I fully respect peoples right to be religious that doesn’t mean I have to follow their rules. Want to avoid pork, cool, more bacon for me. But did you notice how you avoiding pork doesn’t mean I need to stop eating pork? I had a run in with a vegan group on twitter who wasn’t willing to concede that my point of view might be valid. They were full of missionary zeal and when faced with someone who didn’t share their values told me that they looked forward to my coming cancer.

I am completely down with respecting people, no matter how divergent their points of view are from mine. But I do not need to follow their rules, that frankly is absurd. I expect no one else to follow my rules or beliefs. We only follow the rules that we all have agreed upon, that is why we have democracies.

I guess my point is really about zealots. I can’t abide that absolutism that comes with the conviction of being utterly convinced of how right they are, and yet I am not a fan of the opposite, that we must cater to others deeply held beliefs, no matter how ridiculous they are. I don’t care if what you are completely sure about, be it D/s, or religion or politics being that sure of anything makes you blind to your own errors, and since I am in a bible quoting mood today I will end this post with a few words from that rather famous work of many hands.

Thou hypocrite, first cast out the beam out of thine own eye; and then shalt thou see clearly to cast out the mote out of thy brother’s eye.

I don’t get a pass on this rule either, which is why I have you dear reader, to keep me on course.

7 thoughts on “Comments, Motes and Beams”