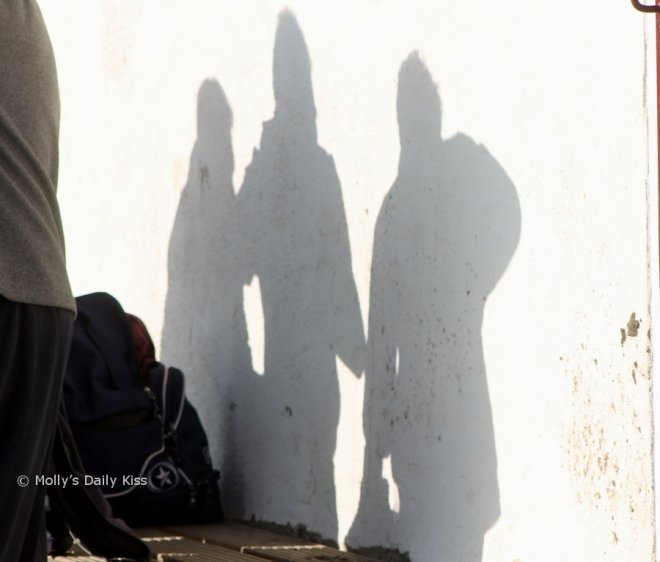 Something has gone wrong with men. Maybe something has always been wrong with men, it’s hard to say since I am one. It is evident in the Trump campaign where he treats women horribly and the way he acts toward his daughter Ivanka. You can see it in the way the idiotic Gamergate  people treat women. The list goes on and on with all the horrible ways we act towards women, both online and in real life.

We stalk, and shoot and kill and oppress until I wonder why anyone ever spends anytime alone with any man. Men have historically had the power in almost every culture on the planet. We haven’t used that power well or wisely. We have trampled and shamed and even used religion to keep ourselves in power at any cost.

But now things are changing and women are claiming their place along side men as our equals and about damn time too. But that has caused a terrible reaction among men who don’t want to see that change. Just like the Civil Rights movement caused people to lash out and use violence (of course that struggle continues) to suppress and deny that things need to change many men have lashed out in the same style.

It is my sincere hope that like the horrible political circus in America that has brought all the racist, sexist, evil men (and some women) out of the woodwork to air their vicious ideology in the full light of day, it is a last gasp of nostalgia for a world that never really existed. That once we show these people that what we want is not a climate of hate, but a climate of hope, that then finally this last shout of a dying breed can be swept away.

Then we can maybe stop using phrases like “Toxic Masculinity”because we will have shown men and boys that they don’t need this illusion of power. That real power comes from consent and not repression. That a woman can be strong without you losing any of your power, that in fact you benefit from powerful women.

I know that all of this might sound odd coming from a man who is in a 24×7 D/s relationship with a submissive woman, but we have consented to this, of our own free will and to anyone that says I have brainwashed Molly into this I suggest that you have a chat with Molly to find out for your self how self determined she is. And I will also remind you that she convinced me that I was Dom and not me that convinced her she was sub.

I won’t claim to be a Feminist because, well, I have reasons but I will fight for the thing that it stands for.

One thought on “A Few Good Men”