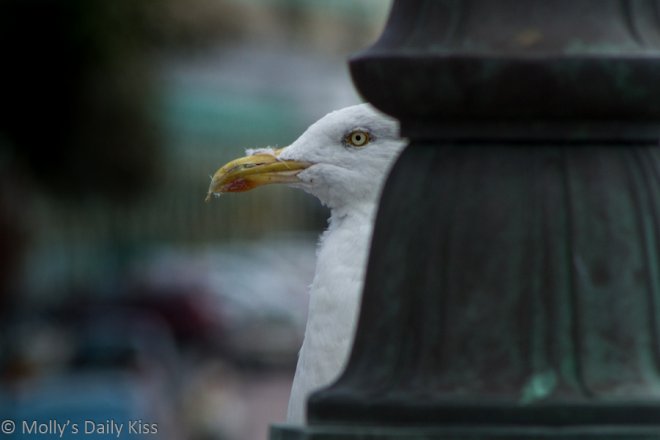 Many people are just more comfortable with a pecking order. Life is just too chaotic without them , so they line everyone up in nice neat little rows. Most important on this end, least important on the other. D/s is not immune to this. People (I’d say Dom/mes, but that isn’t the case, because subs do it too) like to have a place for everyone and everyone in their place. That is how we end up with the Alpha/Beta nonsense, in fact I think that Hierarchy might need to be a kink of its own. I certainly know that leather families often require that sort of formal organization and if that is your kink, cool.

But where it becomes uncool is when you treat people differently by the light of your own personal kink ranking system. When you claim that Male Doms aren’t kinky because they have been in charge all along. What does that say about Female submissives? Well they have obviously just been brainwashed by the mens. Being gay/bi/lesbian/genderfluid/queer/trans/Domme/sub/pony/whatever, does not make your kink better or more special than anyone else and if you think it does you might need to take a closer look at what brings you to kink.

This is about what turns YOU on, what is taboo for YOU! This is not an exercise in socio-political gender/kink identity (unless that is your kink)  otherwise we end up chasing out tails looking for who is at the top of the pile of transgression. The actual answer is that what makes something kinky for someone is not definable, there is no officially sanctioned chart put of by the Global Committee on Kink and Fetish. And if there were such a chart people would look to find something that wasn’t on the approved list. That is how we work, we explore and find what works for each of us and that is important. We need that and we also need to be able to interact with other people and talk about what we find kinky without someone telling us that we are not.

To all of you, own your kink, even in the face of those who would rob you of its power. You have the right to be kinky even if some don’t think your kink matters, tolerate those that have kinks that don’t work for you as you would have them tolerate yours.

Because we are all worthy. Let’s teach that.

P.S. To my wonderful friend @sub_bee, you keep on fighting that fight, it is the people who push back now, when it is not easy that are the ones that make the world a better place for those that come along behind you. I am proud to know you.

One thought on “Pecking Order”