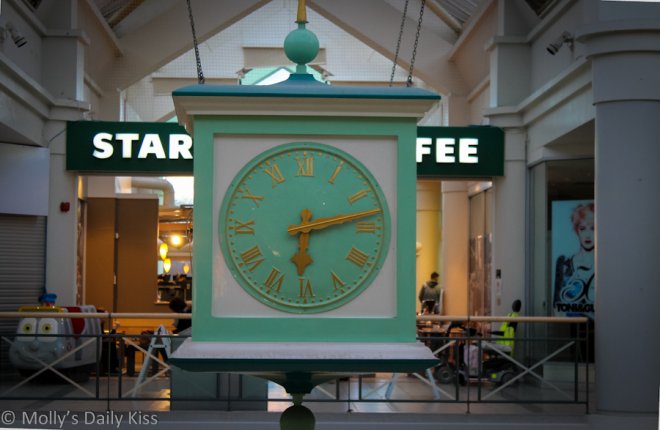 Is now the right time…

Such a tough question really because the answer is annoying nearly always; there is never a right time. One of the things I find challenging is asking for things, particularly when it comes to asking for help. I have a tendency to resort to hints and suggestions rather than out right asking for something. This definitely included kink and sex things too. Although I really have tried to get better at that and I think, I hope I have improved. I know I have been more conscious the need to communicate but sometimes I find myself being very British about it and thinking things like, Oh he looks busy/tired/grumpy/ I won’t mention it now. Of course the problem with that is you either forget to say anything at all or you just sit on it, stewing away, waiting for what seems like the right time to say something.

So when is the right. Yes we are back to that question and the answer is still the same. There isn’t one. Sure, you can pick your moments. Bursting in while he is on the toilet and presenting with a request for a flogging is probably not the way to go but waiting ‘until he looks like he might fancy giving a flogging’ is probably going to end up in way to much waiting and not enough flogging.

The best things to do is to just say it. Not in a ‘flog me now’ way but ‘I really fancy a flogging’ way. So you have said what you need and want without including a demand for what you want. Of course I have found that a statement like will spark his tendency to twist things and so I might get my flogging but more often than not it will come with something else I was not expecting. I am not complaining about that mind you. The element of the surprise or unknown definitely works for me which is good thing married to Michael because it is somewhat of a trademark for him.

However it is not always about kink things that I want to talk about . There are a wide variety of topics that leap into my head which need discussing at some point that range from the mundane to the rather important. Yet again I can sometimes struggle with when it the right moment to bring up a certain subject. Tonight I bought up one of those more important and yet tricky subjects. I had been stewing on it for days. Planning my words and pondering a time to say something. I even talked myself out of the need to say anything on at least two occasions but eventually that seemed like the wrong path and so tonight I said my piece. It doesn’t really matter what the subject was now but suffice to say that there is never a right time to say some things but that does not mean you shouldn’t say anything.

There is no need to panic or worry. I am not leaving him and he is, the the best of my knowledge, not leaving me. The point of writing this is to show that sometimes communicating especially about a tricky subject can be really hard but not saying anything tends to be a really bad choice and waiting for the right time to say something is really just looking for an excuse to put it off or avoid it.

2 thoughts on “The Right Time”