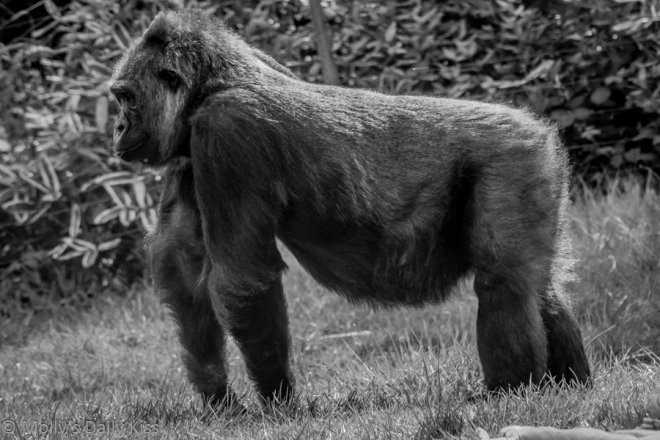 I have many issues with the Trump and the GOP. Currently my issue is with the notion that what was most recently revealed about his attitude towards women is “Just locker room talk”.

That’s bullshit, what he was talking about is sexual assault. I don’t give a damn about the graphic language  he used. I have used that type of language as has Molly, now I have never used them in a locker room, and I will need to check with Molly but I am pretty sure that she hasn’t either.

It isn’t about swearing because Molly could out swear Trump in her sleep. It is about the abuse of power.

This is what wrong, even though he apologized it was for the language and not the lack of respect for consent. He doesn’t understand consent, he just takes what he wants because no one can touch him. This is a powerful message that many men all around the world believe is true and now that they have a role model who is being told by powerful and influential people that he didn’t do anything wrong.

This will do such harm in the future, so many will follow his lead and think they are doing no wrong. I can’t imagine why people who claim to be about values would support this. I can tell you that if we were to hear Molly’s son say anything along these lines he would know in no uncertain terms that his behavior was completely unacceptable.

Sadly since I don’t think any voice of reason will reach Trump or those who have condoned this behavior that is all that we can do. Stop it when we see it around us and encourage others not to speak like this, or think that it is Okay.

I hope that other will do the same.

4 thoughts on “In the Company of Men”

Ahh Friday... you are my favourite day of the week especially when you start with a fabulous wank.

Day 80 #mollys365 "Morning will come, it has no choice." ~ Marty Rubin pic.twitter.com/oBGOgDs5Fz