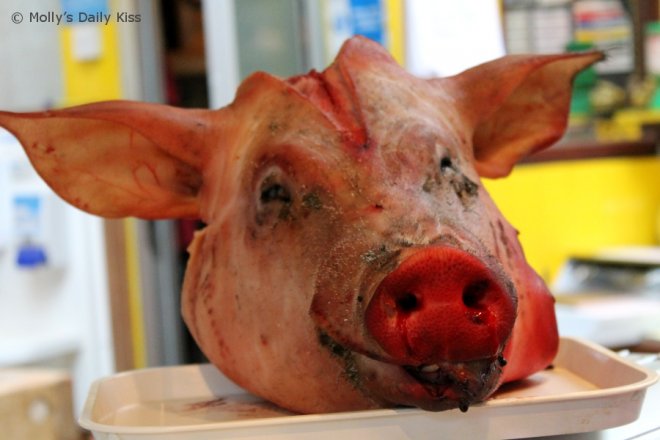 I will be glad when this year is over, it has been a pretty sucky year and we have November 8th still ahead of us.

Too many deaths, too much horrible political news, too much revelation of just how horrible people can be to each other.

It really is starting to get to me down. I consider myself (usually) to be an optimist and that I tend to see the best in people. That hasn’t been the case lately. Humanity is not showing its best self.

If you had asked me my outlook on the future at the end to 2015 I’d have told to that it was looking bright. There was so much positive news about gay marriage and acceptance that I felt that maybe we had moved away from the great wave of conservatism that has swept over my fellow baby boomers.

I thought that maybe I wasn’t the last of the hippies and we were moving towards a better society. But it seems what we have really gotten was a return to the 50’s, a wave of nostalgia for a time that was only good if you were a white male. A time where if you were anything else well, you better know your place.

I spent my teen years fighting against that kind of oppression and in 2015 I had thought that maybe I didn’t have to “Stick it to the man” anymore. Because the man had learned that he can’t, and shouldn’t do it without everyone else.

I would like to hope that the end of this year would bring an end to all the backsliding into evil that has occurred in 2016. But I know that would be hopelessly naive. The ugly truths that have been learned this year will take decades to be overcome.

I’m not sure I can wait that long.

One thought on “The Ugly Truth”

@FawkesViolet There is a lag. Depends how close are to the actual server too. And have you tried dashlane for the passwords. I used to write them down in code but have found this to be brilliant