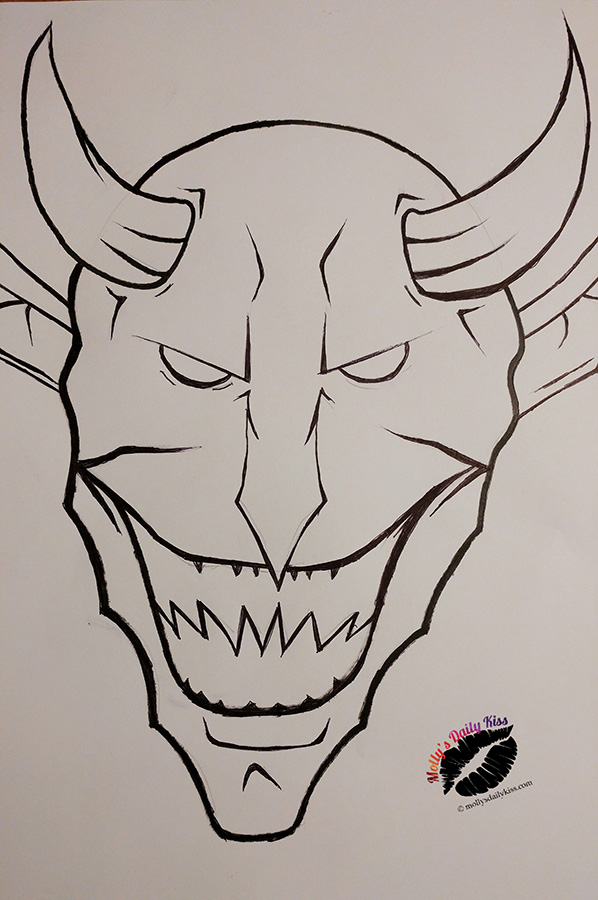 I have been absent from this blog and from social media and I would like to start by saying thank you to all of those who have reached out to ask if I am okay. You are, each and every one of you, lovely and special people. But I need to be direct and honest here. I am not okay and I am not sure I ever will be.

I was asked last night when I would stop being angry about the state of politics in the world. Brexit, Trump, the IP Bill and the Digital Economy Bill. They were surprised when I said “Never”. “Surely that can’t be good for you?” and they are right, it is not. But to stop being angry would be a betrayal of everything I believe in.

And I meant it. I haven’t purchased a single thing from Exxon since March 24th 1989 because of the Valdez oil spill. Since I saw that the fucktard that owns Wetherspoons supported Brexit I haven’t bought a single thing there, and I never will. I learned a long time ago that petitions and marches get ignored but what you do with your money makes an impact. So I support companies that at least appear to care about the same things that I do and avoid the ones that don’t.

The thing that makes me the angriest is the people who supported all of this rank idiocy. The Brexiters, the Dolt-right, racists and white supremacists sad because they have to consider someone other than themselves. And just as they are sure that they are right and I am just a whiny libtard special snowflake I know that in their no longer hidden hearts they are the worst of what humanity can be.

Others have referenced Pleasantville to illustrate the small mindedness and white outrage that seems to be the direction of the world and they aren’t far off. But they have missed the gibbering descent into the joy of destruction that is now the new normal.

You need to turn to a far darker writer. Like Stephen King and Needful Things. He captures just how easy it is to turn tolerable small town citizens into a hateful murdering mob. Just start by offering them their hearts desire and all they have to do is play a little prank on  someone that they already don’t like very much. The thin veneer of civilization is quickly stripped away and everyone is revealed for what they truly are when no one is looking.

Yes, I am comparing Trump to Leland Gaunt, the devil who comes to town bearing that one thing that will make your life complete and it is almost free. All you need to do is what you have always really wanted to do. Now while you can say that the people would have never gone bad if the devil hadn’t come to town, that is too much of a get out of jail free card isn’t it? Because it is easy to resist temptation when you are never exposed to it. All the devil does is reveal what these people really are.

As far as I can see between Trump and Farange have done that very thing in two countries. People are now free to set fire to the world just to watch it burn and that is just what they are going to do. The rich will get richer while everyone else gets poorer, but they don’t care that they are poor because they have smeared themselves with the blood of everyone who doesn’t look or act like them and are dancing in an orgiastic frenzy as civilization collapses.

I know you thinking that I am indulging in a excess of hyperbole, but the sad fact is that I have been right too many times before. Each announcement of Trump’s cabinet proves that there are not going to be good times ahead.

Some of you reading this will agree with at least some of what I say and understand how I feel. Other will be the very people that I am talking about and will make my point for me.

I don’t know if what I am watching here is the end of the world (something that I think is a real possibility) but I do know that no matter what happens it is unlikely that the country of my birth, nor my new home will recover in my lifetime and I am now saddled with the knowledge of how truly evil the bulk of the people that I inhabit this planet with truly are.

This has changed me. I will still fight for the rights of my fellow humans no matter their color or gender or sexual orientation, but I will not be doing it with the certainty that my side is winning. But with the full understanding that the bulk of humanity is doing the exact opposite and leading a life where their only joy is hate, destruction and oppression.

So if I am not quite as happy and cheerful as I used to be, it is because I am not the same person as I was before. Living through these times can’t help but change you.

Day 294 "I spent all night weaving a poem for you to wear. You look so beautiful when you wear my light." ~ Kamand Kojouri pic.twitter.com/ehMQ6J1Kd5