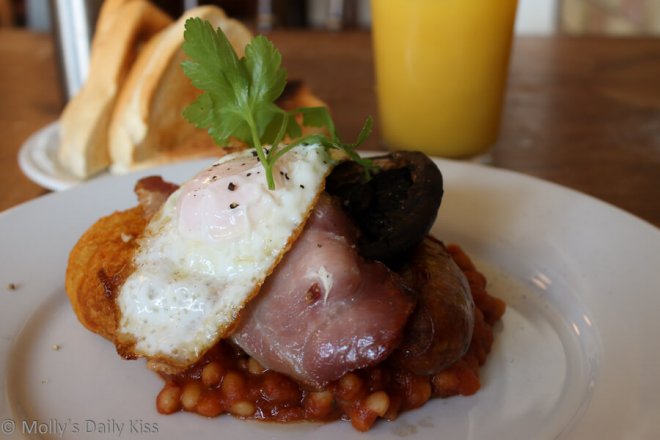 Once upon a time in a land far away (both in distance and time) from now, there was a young man. That young man found himself cast adrift in the world and completely on his own. With no money and no place to call home this young man did what he had to do to survive.

This is not a story of the best time of my life.

In those distant days I was not old enough to be in a  bar, but I had been playing in bands for several years at that point and it was the 70’s so no one thought about carding the rhythm guitar player. So that is where you could find me most nights of the week at Ye Olde Country Tavern (Yes that is really what it was called) trying to pick up a woman to take me home. If I failed to manage that by closing time I would face a nearly three hour walk back to the unheated building where the band would practice and store our gear between gigs.  We did have a space heater for when we practiced but I couldn’t burn the propane just to keep me warm and we were most definitely not supposed to be in the building overnight. We practiced in a large space at the end of a roller skating rink that had been sectioned off in the past and been a variety of stores and inside were the remnants of stock from many of those business, of which the most remarkable was a full cedar sauna. This is where I would make my bed if I was unsuccessful at the bar since it latched from the inside for those occasions when the landlord (who ran the skating rink) would come in and rummage around for stuff. In the winter time it was stunningly cold and in the summer it was unbearably hot. The band did indeed gig, but there were five of us to share the take, often we made $100 a show in those days and we all had to chip in for gas and other consumables (and there were a few times where the bar tab put a large dent in the profits) so it was a good weekend when I made $20.

I did a lot of walking at first, the bar was really just a warm place where I could hang out until I had to make my trek. Then one night something happened. I had spent the evening flirting with a woman (remember I am underage and they are not) when last call came and she asked if I wanted to go back to her place. This was a revelation, a bed, a hot shower and if I was lucky, breakfast in the morning. I was determined to have breakfast. That she had invited me to her place for sex was a given. That it meant a better night for me might not have been obvious to her. I did my very best to make sure that I was the best she had had in a while. I was hopeful that if I fucked her well enough she would fall asleep and I wouldn’t have to make the long cold walk home… and don’t forget… breakfast.

I got my breakfast and with it a new plan. I would try, each and every night to pick up a woman and get her to take me home. This couldn’t be 100% successful since the bar was closed on Sundays and almost no one wanted someone still in their bed Monday morning when they had to head off to work. But I got good, good at flirting, and teasing and really good at endurance. Because a quickie meant I was back out on the street. It is amazing how observant and resourceful you can be with your back to the wall. So I learned to be better at seduction, better at flirting and better in bed.

Eventually there were far too many women who had been my host to remember all of their names. This is a problem when you go and try to seduce a woman you have already seduced and even worse when you run into them somewhere else. I knew I needed a system. What I did was to make a point to introduce them to my friends as my new friend “Fred” and use that nickname several times throughout the evening so that the next time I encountered them I could call them Fred and they would think it was cute that I had remembered their nickname. This often led to a repeat encounter and more breakfast.

When it comes right down to it I was prostituting myself in order to try to get access to some of the basic necessities of life, and I was OK with that, it was just what had to be done to make it until the next day. Eventually the band made more money and I managed to find a day job and leave the breakfast club behind.

Molly asked me today how I feel now about my time as a male prostitute and to be honest I look back on it with mixed feelings. On one hand I feel I certainly gave good value for money and the sex was good for everyone. But there were times when I had to hold up my end of the bargain even when I didn’t want too. Sometimes I was exhausted and just wanted to sleep, other times I felt that the lady I was spending time with was too intoxicated to consent (or in fact even stay conscious, I had one pass out while giving me a blow job, complete with snoring) and those I tucked into bed and made sure that if they got sick that they were OK. If I am brutally honest I have to say that I am at peace with this part of my past and that it taught me a lot about life, women, sex, and myself.

But I prefer my current version of the Breakfast Club.

@RantingsofaNM @girlonthenet @cjlemire Oh the Wawa! We have nothing here that even comes close to the joys that is a Wawa

@girlonthenet @cjlemire You should also ask for some Airheads. They are good too

@girlonthenet @cjlemire My current bad is dwindling. The Charmer sent me them for Xmas