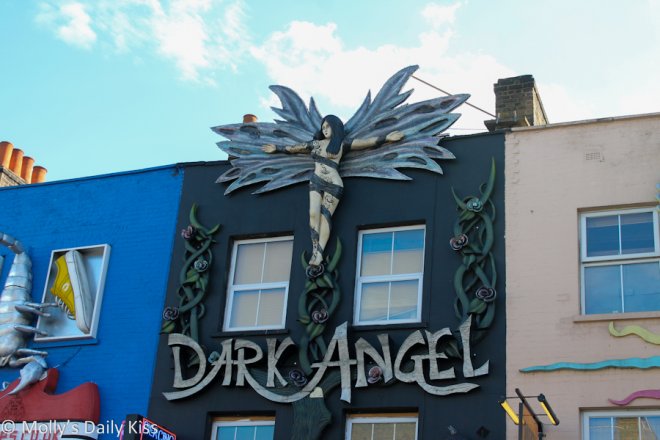 Yesterday was a good day. In spite of the torrential rain that caused a flood in our back corridor we accomplished a lot. We were in London and there were folks from the Remain campaign asking if everyone had voted while we visited various parts of the city. In the end we all agreed that Camden was the best part of our journey. There was a happy optimistic buzz from everyone we encountered even if some of us were roasting in the humid summer weather. We finished our mission and headed back home very pleased and excited about our day.

Molly had voted in the morning before we left for the city and the polling place wasn’t terribly busy. We had never really considered that anyone who really understood what leaving meant would vote any differently. I mean sure, there are the UKIP lunatics and the older people who are lost in some pastel colored memory of a Britain that never was, but really there weren’t many Remain or Leave signs in our neighborhood. So while we knew the bigots, the closet racists and the willfully ignorant readers of The Sun and The Daily Mail would make it a close race, surely there were more of us than there were of them and surely the killing of Jo Cox would jar people awake.

So we went to bed happy and contented in our our carefully curated bubble of a smart and lovely world.

And woke to a horrible nightmare. The GBP dropping hugely, the Prime Minister resigning, Nigel Farage acting like a giant pompous assclown (To be fair that is a typical day for Nigel) and Scotland and Northern Ireland talking about leaving the UK.

We were fucking devastated. Sure the Remain campaign was a bit sucky because it was headed by David Cameron who is a complete douche nozzle and we all just wished he would go away because the whole EU referendum debacle was his ridiculous idea in the first place.

But he couldn’t hold a candle to the Leave campaign lies, distortions and fear mongering. They were Donald Trump’s less scrupulous proteges.  Here is one of their biggest lies. 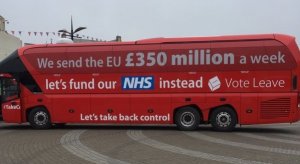 This was the first thing that they said they wouldn’t be able to do after all.

I’m going to stop now and do my best to remember what the world was like yesterday and hold on to the good feeling and positive direction this project is going to take us.

9 thoughts on “The Building Society for a Better Tomorrow”

@paging_DrJ @fireandhoney Apologies I saw your tweet from violets retweet.