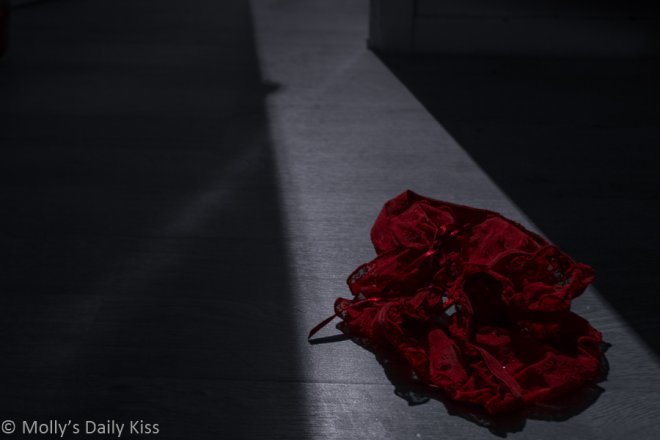 I am going to have bit of a rant. Shocking I know.

Some wannabe celebrity posted this message today and I took umbrage (no I am not giving it back) I will post his own words so that we can be outraged together.

I have sooooo many issues here. Let’s start with how he sees a hot woman and his first thought is marriage, like anyone looks at someone across a crowded bar and that is their first plan of action. And notice how he phrases it like children, a fireplace and a fancy oven is what all women are just pining away for. And he is the guy to give that to them, they should be so very grateful.

But then these women go off script and because they are thinking this is their only shot at marrying this halfwit they think he might be good for a tumble because, and hang onto your hats here, they have their own sexual agency. Yep, woman can have sex for whatever reason they want. Just. Like. The. Dickhead. Why are they sullied in his eyes and yet he is not diminished at all? Because he only understands his own needs and desires. They are all that matter.

What unmitigated gall. To think that these women need to meet some standard that he really doesn’t want them to meet (otherwise he wouldn’t fuck them) with the goal of capturing his long term attention. It is just a prime example of a rampant attitude towards woman that needs to die a quick but painful death. Were this man my son he’d have never come to this point because the first time I heard him talk about women like this would have been his last.

What makes it worse is that he is a minor celebrity and that other impressionable young people of both genders might hear and heed his words. That just makes me see red. I need to end this rant before I write another ten thousand words because the more I think about what he said the more points I think of to write about and we all have busy lives.

Women have the right to have sex when they want, how they want, and with who they want. I just hope that they are on the lookout for this guy and the others like him. As the gun shop in Maine so artfully put it. He deserves a Vagenda of Manocide.

3 thoughts on “Rants in my Pants”

It's definitely been a week that is for sure. Too much stress/fear/anxiety especially at the beginning of the week. But Friday has been a lovely day and I definitely have some stuff to write about too. But first some sleeps...

@Ms_Muse_ I have always said Scarlet was a frustrated sub. She was much cleverer than most of the men round her and feisty but she wanted a man to basically fuck her up... and Rhett knew that.