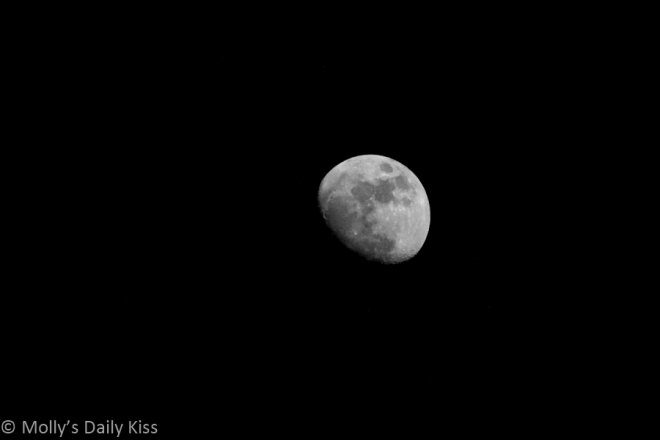 I had a phone call with my daughter tonight for tech support reasons, and while we waited for things to install we chatted. She revealed to me that her Ex didn’t believe in the moon landing.

A note of warning, if you are someone who doubts the moon landing or thinks the earth is flat, you best move along now because all the other words I am going to say will just piss you off.

I have often used the family motto on this site, but it always bears repeating “People are stupid”. This has been on my mind a lot lately with the upcoming election (if you are a Trump supporter the X in the top right corner of your browser is your friend) because the truth of things actually matters.

The fact that 25% of Americans believe that the sun revolves around the earth matters because it is demonstrably not true, and if I give you a pass on that nonsense because you believe it then what other ridiculous fallacies will I have to let you believe next?

And what you believe impacts my life. People make decisions that matter to hundreds of millions of my fellow human beings and some of those people think that gravity is just a theory. You do realize that almost all of the things you use in your daily life were built because science proved things to be true? Deny it or disbelieve it all you like but it still doesn’t change the fact that it is true.

But when we start making decisions because we believe things are true is how we start the backwards roll back down the hill from civilization to savagery and we have a lot longer way to fall than the Romans did.

So you know what? Stop spreading ignorance and willful ignorance as fact.

And I won’t test the theory of gravity by releasing a bowling ball over your head.

Thank Asimov that my grandchildren are too smart to fall for their father’s conspiracy theory of the day.