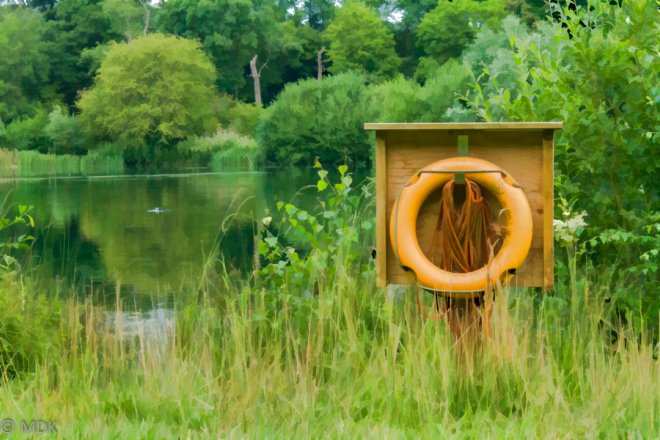 When I have a technical problem that I don’t know the answer for I search the interwebz for solutions. I always suppose that I am not the first person to have this particular problem and that some kind person has posted a solution somewhere in the ether. I know that when I find a solution to that kind of issue I post it somewhere so that other might have an easier time than I did. Tech folk are often very kind and helpful that way. They lend a hand when you are in trouble.

I would search for this question too, but I thought it might make an interesting blog post so I am going to ask the question here.

This is for the Poly people: How do you handle when your partner like someone that you can’t stand?

I am sure that this is not a new question. But it is new to me. It is unique because while we both have a widely overlapping circle of friends I can’t think of another where we hold a wildly divergent opinion as to their character. Sure we have people that one of us is more comfortable with than the other and maybe it is my innate distrust of men.

Molly is much more comfortable building friendships with men because she has has experienced more hurtful behavior from women, whereas I have had exactly the opposite experiences. So maybe my bias is causing this reaction?

So Poly people, what are the mechanisms for handling this conundrum? Because it must have happened before and this isn’t just a case of mild dislike, I have no interest in having any sort of communication or relationship with this person and to be frank the thought of any sort of meta connection does not fill me with anything even approximating compersion.

I await your words of wisdom to guide me through this puzzling situation and help me with my trouble.

P.S.In reading this post back I feel like I may have channeled a bit of Carrie Bradshaw, sorry about that.

4 thoughts on “When I find myself in times of trouble”