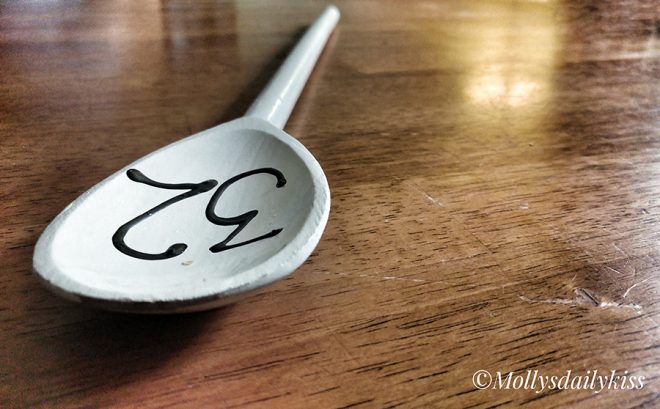 Molly wrote a post this week called Boxed in and it seems to have made some people concerned about where we stand. I will start by saying that we are just fine.

Now we did have an argument, Molly says it may have to do with hormones and a touchy subject and I am sure that is part of what started it. But the thing is, people argue. Because in my opinion the only people the don’t argue are people that don’t care and we care very much. But we often don’t agree on things. You might think that would present a problem in a 24×7 D/s relationship. But you would be wrong. Just because I am the Dom doesn’t always mean I am right not matter how much I tease Molly that I am always right. In fact I am often wrong and she needs to be able to tell me so. If all she does is always tell me that I am right she will simply grow resentful of me over time. She would lose her respect for my opinion if I failed to acknowledge those failings and work to be better.

I know I have disappointed you all terribly with this information that I and all other Doms are fallible humans. But it is true we are just people who get things wrong. But you know what, it is all going to be fine. I am going to tell you what I do to make sure this is not the end of the world. I listen, I try to understand her point of view and then reflect on that and most importantly… don’t hold a grudge no matter who is right or wrong. That doesn’t mean I forget it happened, that would just make it more likely to happen again. What we do instead is treat each other like someone we love and care about and move on from the hurt feelings.

Now that doesn’t mean that we ignore the rules that we have agreed to in our dynamic. I would not be much of a Dom if I just let her run wild and do whatever she wants because she would totally do that and that would not be good for anyone. What this came down to was her breaking a rule. She was told to do something and she refused and she didn’t ask respectfully for what she wanted. That is the crux of the matter because I do completely indulge her. When she asks properly.

Now I didn’t tell her to get the hairbrush or wooden spoon right then and there because we were in the bedroom and both children when home and in their rooms nearby us. So I said nothing and waited until later that evening when they had (thank dog) both gone out and I told her to go get the wooden spoon. She had (in her words) “A meltdown” and told me that she didn’t want the punishment in a pretty belligerent and stubborn way. This gave me pause, it was not the first time she has been difficult when it is punishment time. She doesn’t like being punished even though she knows once it is over it is over. She is forgiven for her transgressions. But still she fights it every time. The thing is that I rarely need to punish her. The things that used to get her in trouble all the time, like leaving her hairbrush on the bed she hasn’t done in months and months. But I still feel that there are things that she needs reminding to do some days.  She sees punishment as failure so she resists with all her might that she might have earned it.

Burt since she does do it all the time it makes me wonder. She says things like “Can’t we do the things I like instead?” When it is punishment time. Or even if we are going to do play and I choose something I like that she hates, like the belt. So it seemed to me that I needed to check in that the D/s things we do are still what she wants. People change over time and it would be foolish to assume that nothing will ever change when it comes to being in a D/s relationship. So I asked her. “Do you still want the D/s part of this or do you just want the play?”

Maybe that wasn’t the best time to ask that question, but I can promise you that there is never a good time to ask a sub that question. And when that sub is Molly who spends a great deal of time questioning whether her submission is good enough it is doubly tricky. Yet, the question must be asked. If your partner is no longer finding the D/s part of their life satisfying you need to know so that adjustments can be made.

In the end after a good nights sleep and continuing conversation we both know that the path we are on is still the right one for us. 24×7 D/s which feeds us both, even if she will be balky when it comes to punishment time.

By the way, the punishment she was dreading and fighting, it turned out to be a single smack on the bottom with the wooden spoon

I think she might have actually been a little disappointed. (Maybe a bit. Molly)

2 thoughts on “Fighting it”