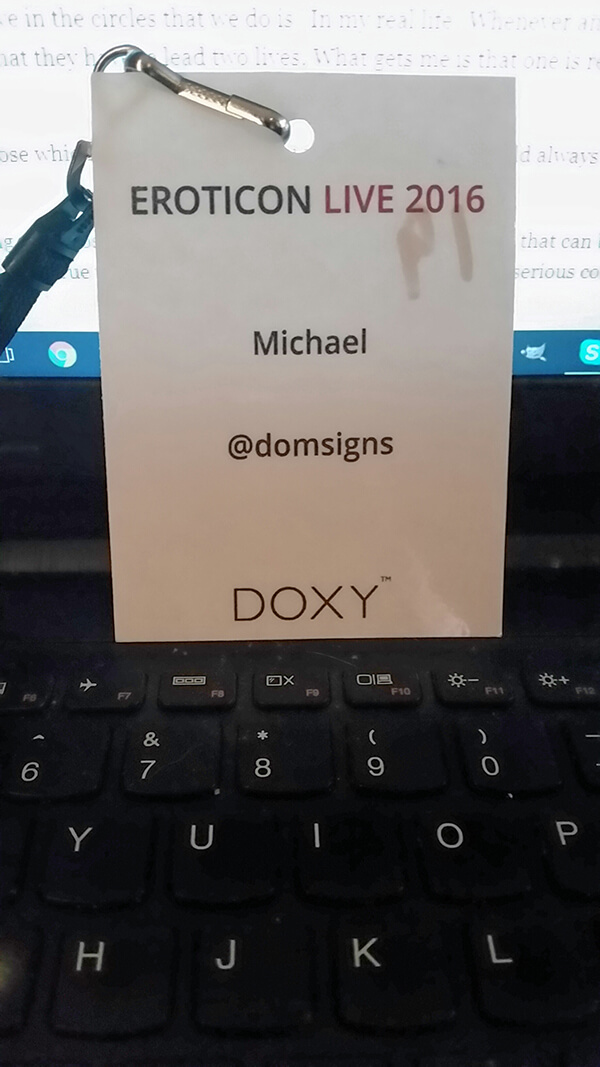 3 thoughts on “No Such Thing as the Real World”