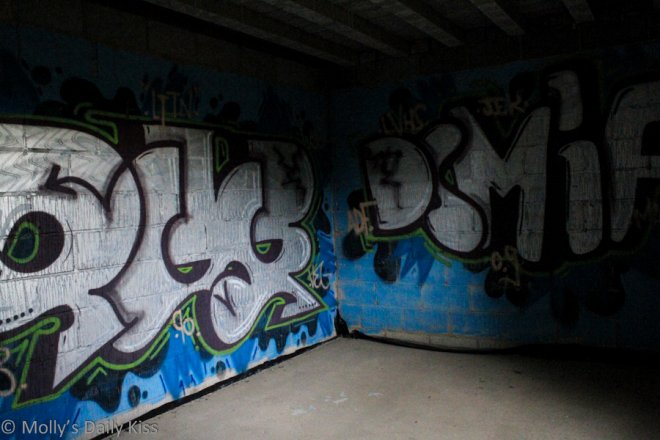 It was no secret to me that you wanted my brother. Every time you were anywhere near him you would flirt and tease and touch. Everyone knew, friends had taken me aside for a quiet word about your brazen behavior. But I knew, you’d made it completely clear when you called out his name while I fucked you.

Then came my extended business trip. You didn’t even pretend that you were unhappy that I was going away, you gave me an absent smile and a casual brush of your lips across mine as I headed towards the door as if you had already moved on.

You had told me many times of your fantasies, your desire to be used by many man. to be dominated and shared like a cheap little whore. I think that was what attracted you most about my brother, his arrogance, his obvious cruelty to those around him, most especially to the series of women that passed through his life. You decided that he would be the man that could make your slutty dreams come true. This part is something I learned from your emails, that the part of the fantasy that got you the hottest was being the thought of being used by my brother and myself as our last time together, before leaving me for the dominant man of your dreams.

All this I knew, but I went anyway.

When my plane landed back home a week later a text from my brother flashed on my phone, all the message contained was an address that I recognized as a warehouse my brother rented. I drove my car through the empty streets to the dark alley that was my destination.

The door opened silently as I stepped into the dimly lit space. Dim except for a single spotlight shining brightly on a naked female body on a bed and in the shadows surrounding, men, 20 at least, all standing silently. Waiting it seemed, for me.

As I neared the bed one of the men stepped from the shadows, my brother. “We’ve been waiting for you” “Sorry to keep you waiting” I replied. “She is ready and waiting brother” He said “She has decided that life with you is not enough, and so she came to me and offered herself. She has told me her desires and I have agreed to give her what she has asked for, what she needs. Part of that is for you to have one last time with her, one last chance to fuck the woman who was once your wife before I take her from you and turn her into what she really wants to be, a cheap whore available for any man that wants to use her.”

“I need to hear her say that” I said in a firm steady voice.

“Well let’s see if the slut really has the dedication to see this through, how about it cunt?”

My eyes moved to your naked body laying there in that brilliant pool of light. Your eyes open, looking directly at at me. Was that a derisive smile I saw on your face?

“Yes” you said clearly “That is just what I want. To be used, to be only an object for men to slake their lust. A hole to empty their balls into. I want you to see it, to know it. That this is a decision I have made freely and willingly ”

” I see that you have given this a lot of thought” I said tightly.

“So” I said turning to my brother “One last chance to fuck her before she moves on in her new life?”

“Not just you fucking her”said my brother “The both of us, together. Then you will walk out that door leaving her here to face what comes next.”

A New Life: Part One

One thought on “A New Life: Part One”