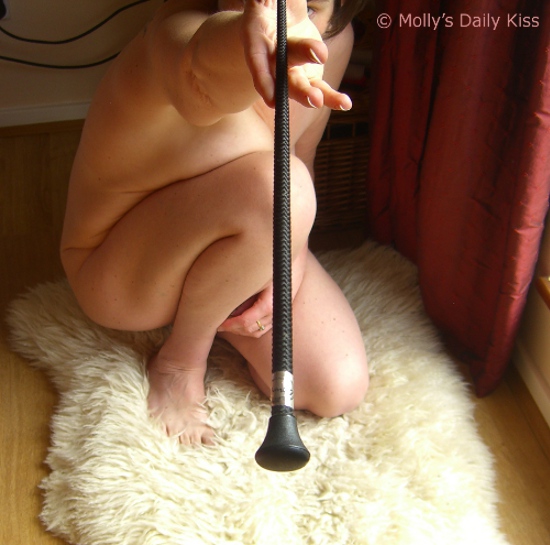 Are you thinking about having lunch?

This is a question I get asked on a fairly regular basis. I have learned that it doesn’t mean what a normal person thinks that it means. It is a very English thing that took me a while to catch on too. As a murrican I am used to directness. I think it is why Brits tend to think that we are rude. We ask for what we want, stunning, I know.

When the lovely and sexy Molly asks me the lunch question what it really means is “I am hungry, would you make me lunch?” but couched in that way that seems to be solicitous of me. And I used to take it that way. I would often respond with “No, I don’t think I am hungry right now.” and then Molly would look sad.

It took time for me to learn how to decode this very odd method of asking for things. It turns out that it is often considered very rude to just ask for what you want. When I talked to Molly about it she would often say that she felt bad for asking and that she was the sub and it was her place to do things for me. The part that makes it tougher for her is that, well, frankly I know how to make things the way she likes. I have introduced her to so many different thing, or even, things that she has had before, just not the way I make them.

I have even improved on coffee. Now what I haven’t improved on much (there has been some progress) is just getting her to ask for what she wants. She has made enough progress to go so far as to ask “Please may I have my coffee soon?” Which is a step in the right direction.

While I want to help her get to a place where she can be more direct when circumstance call for it I don’t want her to lose that certain charm that comes from her current approach, after all I did marry a Cockney lass. But I do want her to be prepared for when we do return to the US she is aware that we need a much more direct approach. Otherwise she might not get what she wants.

This applies to D/s as well, I want her to ask for it. I like when she asks, it doesn’t mean that she gets that thing exactly but she will get something. On those rare occasions where she holds out the whip to me and says please in that tiny little voice. Well that fires the Dom part of me right up.

24. The fact the only Christmas pudding my kids and Michael will eat is the one I make