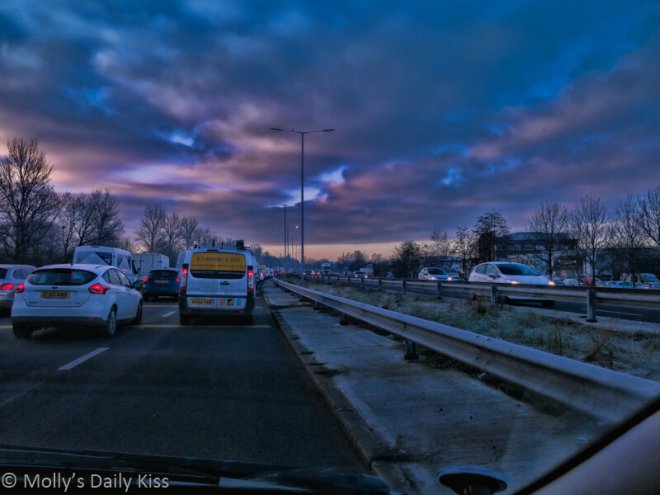 “If only there were a better way” He thought to himself as he pulled the supple leather gloves over his hands. “So many of them don’t work out, you never know how they will take to it, no matter how long you watch”

He whistled to himself as he gathered the needed supplies and put them in the van. Once he had need a checklist to make sure nothing was forgotten, but that was long ago. “Practice makes perfect” his Dad always used to say and after enough time his dear old Dad had yet again been proved right. He bent down to pick up the antique medical bag that had been passed down for three generations before ending up in his capable hands. But as he straightened back up he felt a twinge in the back of his right leg. “I must remember to have a chat with Robert at the gym, I don’t think my workout routine is suitable” He moved his leg to make sure the twinge had passed. Satisfied that it had he opened the front door and stepped out into an ordinary grey English morning. The weather suited him, it almost seemed like an extension of him. Constant and unremarkable in a way that his neighbors found difficult to even define. That is when they took enough notice to talk about him at all.

Not one of his neighbors even glanced his way as he placed the black bag on the passenger seat, climbed up into the plain white van and turned out of the drive joining the traffic on the way to the M1. The commute was the worst part of the whole job, but, as they say, needs must when the devil drives. He tuned the radio to The Breakfast Show with Chris Evans on BBC2, not because he liked it, no one actually liked it, but because it was what people did and whenever anyone could see him he did just what other people did. So he listened to the blather from the radio and hummed along tapping the wheel in time to the music while people waiting in the cars all around him did just the same.

After a considerable time (it takes a considerable time to get anywhere in London) He arrived for his daily activities. Today was a special day as it was Harvesting Day. Of all of his days that was was his favorite. This was when the work could truly begin and he would find out if this collection was to be wheat or chaff.

He pulled the van into a loading slot right by the entrance to Kings College and set up the cones and barriers as he had for the last several weeks. He had on his coveralls and Hi-Vis jacket and helmet and a clipboard firmly in hand. He wasn’t worried about anyone wondering why he was there as he had, once again, become an unremarkable part of the scenery. Work takes forever in the city  and no one ever expects to see any labour actually being done so long as there is someone with a clipboard surveying the situation.

He checked his clipboard and watch one final time. Abigail and Sarah were to be taken for winnowing today. The anonymous emails were always very precise with personal details and he had timed their day routine for many weeks now. Sure enough Sarah crossed the street right at 9 on the dot, turning and stepping over the curb just as she had done every  time.

With a quick flick of his wrist he slid the chloroform soaked rag over her face and wrapped his other arm across her chest swinging her into the open side door of the van, she was out cold and covered with a handy packing blanket before anyone even noticed that anything was amiss. He had to be quick since Sarah always passed by just 15 minutes later and he had a very tight schedule to keep.

Sarah was obtained just like Abigail had been, smoothly, quickly and with as little notice taken. “People” He thought “are remarkably unobservant” sliding the side door to the van closed he very quickly gagged and cuffed the two young prizes together and sliding into the drivers seat he pulled away from the intersection as another white van pulled into the spot he just vacated.

“It is such a pleasure to work for such a competent organization” He said aloud as he merged into the heavy flow of trucks, buses and taxis. He settled in for the long drive back out to the suburbs where the work could truly begin in earnest, the excitement of what was to come only slightly tempered by the long drive ahead of him.

“You know ladies, there was a time where we could find places for this without having to ever leave town. But times change and while the crop is as fine as it has ever been, it is just impossible to find any privacy for a man to do his work”

The story pauses here and will resume over the next few days.

One thought on “The Grey Man”