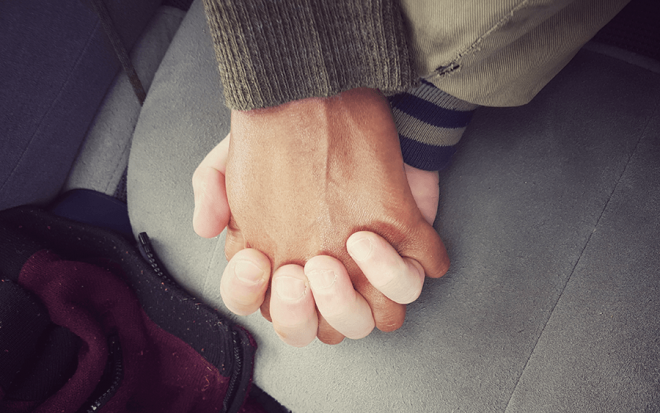 I am kitten’s Daddy.

Yes, what we do is considered taboo, like all of the rest of D/s,  we are playing with those mysteries of the human mind that intersects with our sexuality.

As with Molly, I am the Dom that kitten has chosen to guide her as she learns what her submission means to her. This evolution involved many long discussion about the things that she desired and how those things meshed with me. When we first agreed that she wished to submit to me and that I was willing to accept her submisson I called her pet and she called me sir. But as those explorations and discussions continued those names changed. She became kitten and eventually I became Daddy.

Here are the things that this doesn’t mean to us.

Here are some things it does mean to us.

I get that people are concerned about what DD/lg play means. That it is really just a cover for a darker taboo. That isn’t the case at all. We are all well above the age of consent, we are engaging in a kink that works for us and harms no one else. I am not saying that there are not people out there for whom this is a cover, just like there are those who use BDSM as a cover for abuse. I am trying to help kitten become the best version of herself she can be and giving her and I a space to learn what that means to each of us. I want to help her realize that she is already a strong, talented, powerful woman.

As far as we are concerned this journey has been a very good one so far and as for the future, well, none of us know what that will bring, but we will embrace those changes as they come and make the best of it all.

I should also note that this is not the only aspect of kink that kitten and I are exploring. We often have in depth discussions about the things that turn her on and how we can turn some of these things from fantasy to some form of reality. Some will be a smashing successes and some will be the discovery that some things are hotter in our heads than they are in real life.